CHANGE IN HORSE REQUIREMENTS FOR FEI 2* and 3* EVENTS

The AERA wish to correct and clarify the participation requirements for horses and riders entering FEI 2* and 3* competitions.
The following requirements are effective immediately and remain in place until the 30th June 2012.

Advice received from Equestrian Australia (EA) in December 2011 had been interpreted to suggest that horses entering FEI 2* and 3* events could do so on an AERA logbook without the need for an EA National Identity Document (NID) until the 30/06/2012.  EA has now clarified the FEI requirements with AERA and we advise that horses entering 2* and 3* FEI events must have a current NID or FEI passport.

The AERA sincerely apologises for this misunderstanding and confirms that any horse participating in an FEI 2* and 3* event prior to 30th June 2012 must have a current NID or FEI passport.

EA had advised that they no longer issue an NID, so therefore, if you have not already purchased a current NID you will need to purchase an FEI passport which is available through Equestrian Australia.   The FEI Passport Order Form is attached.

AERA logbooks may be used for 1* events.

All horses and riders must have current FEI registration.

Again, the AERA apologies for this misunderstanding. 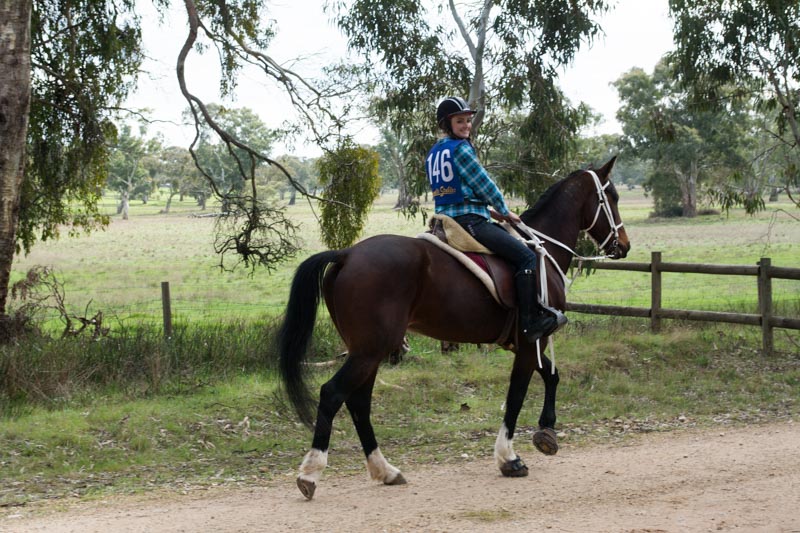 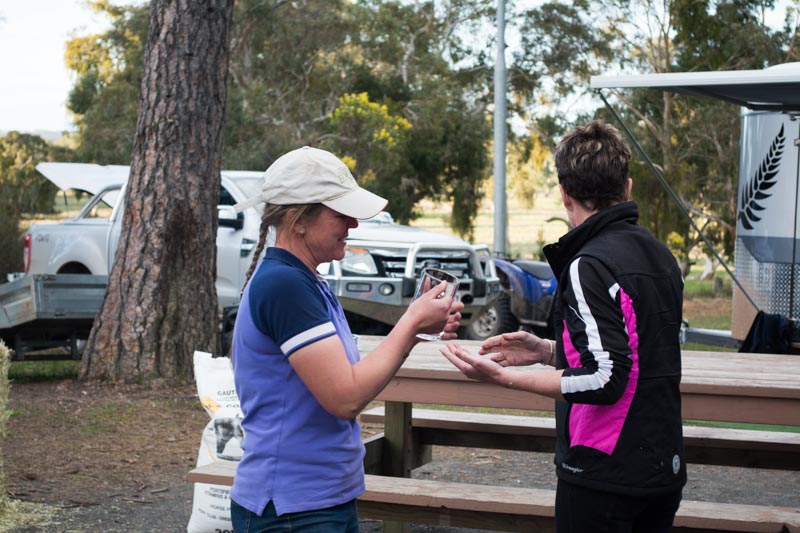 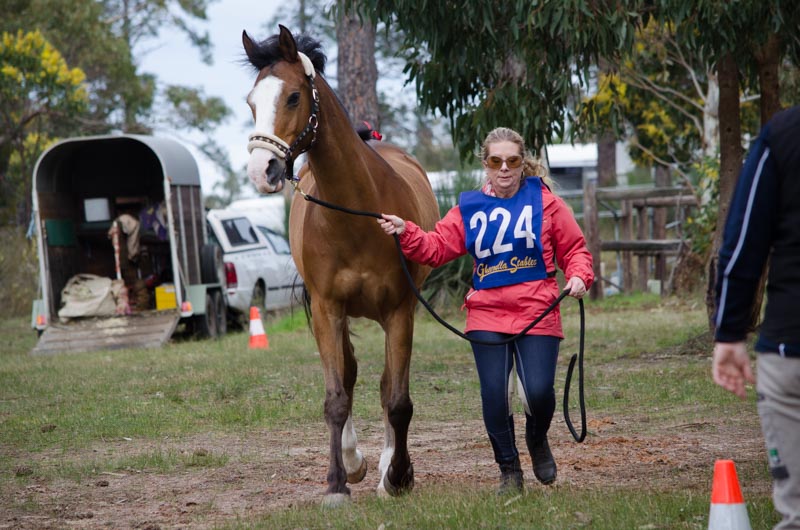 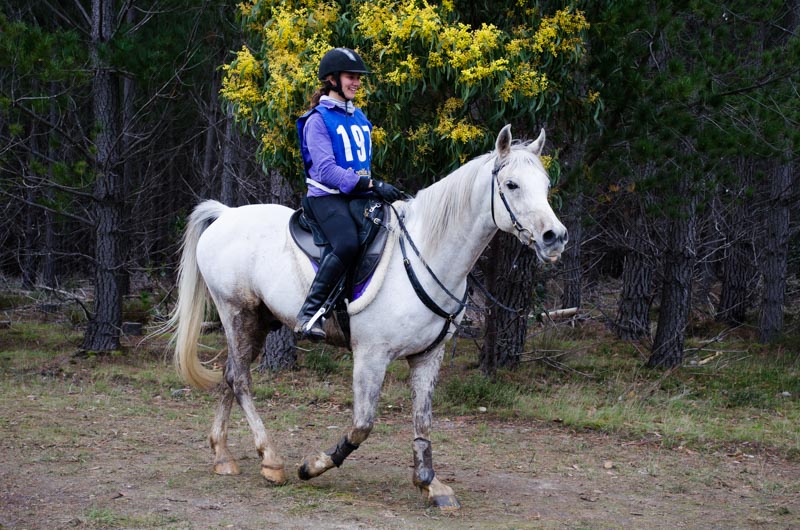 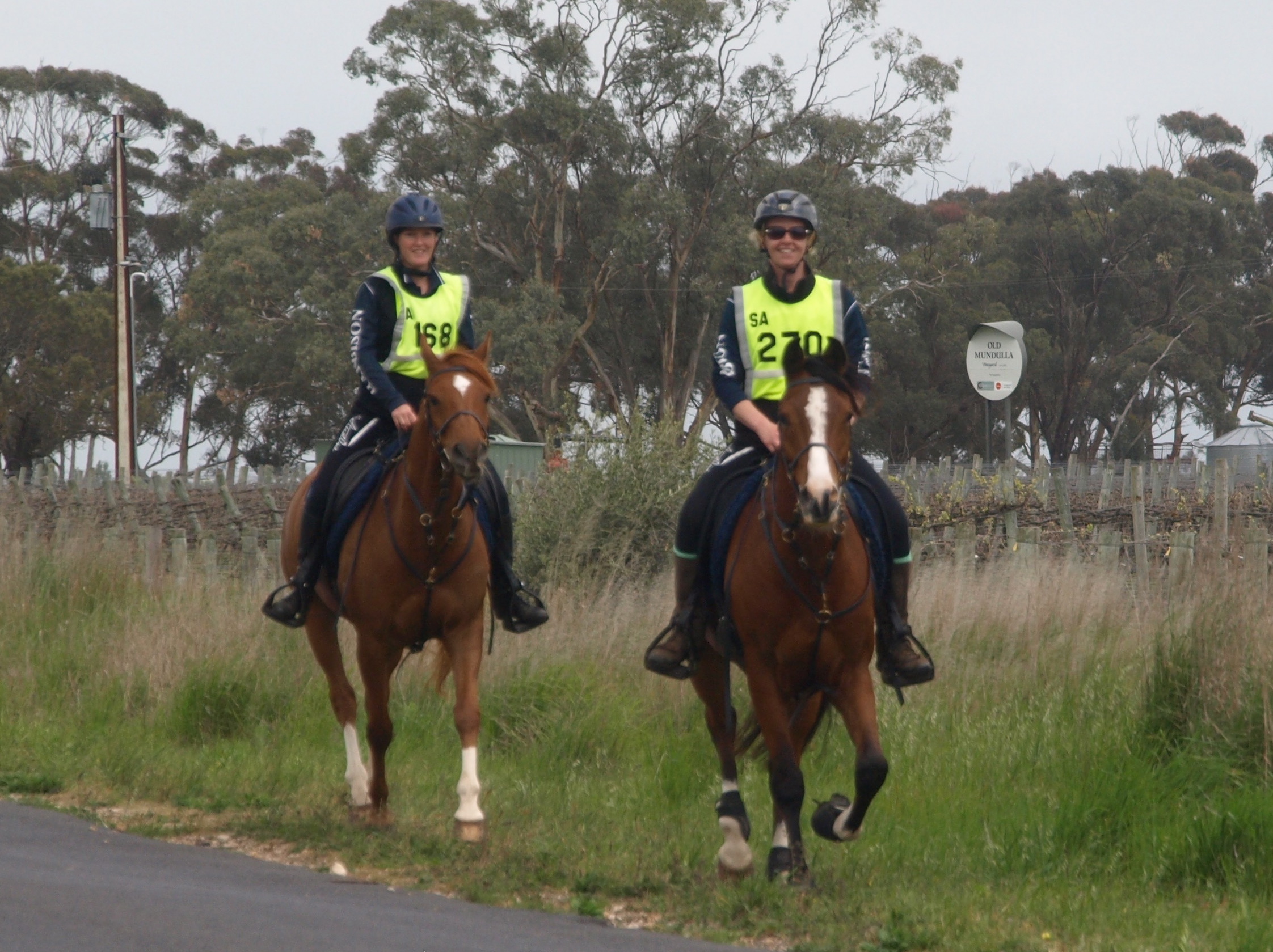 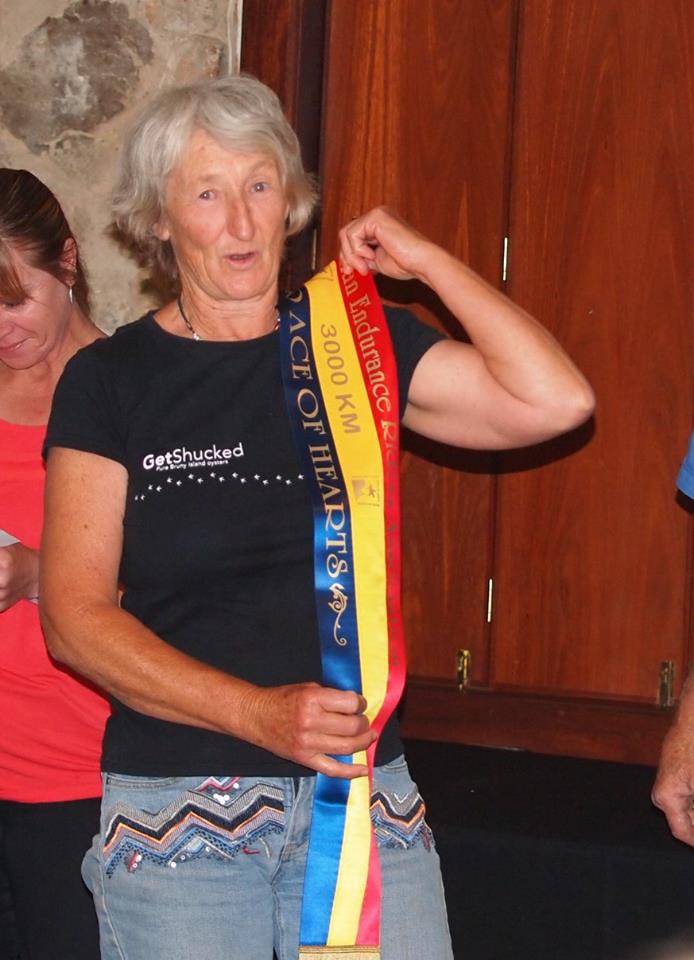 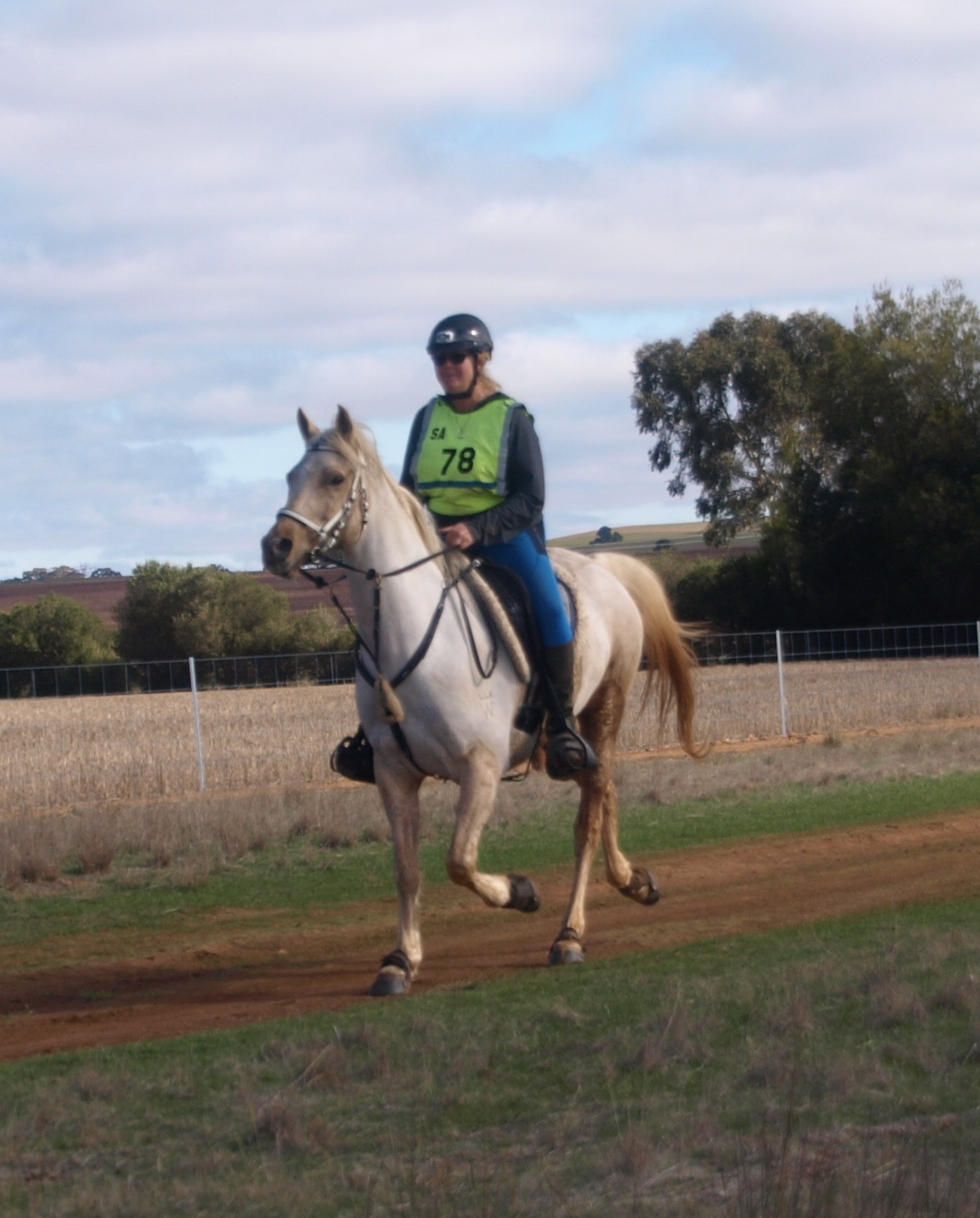 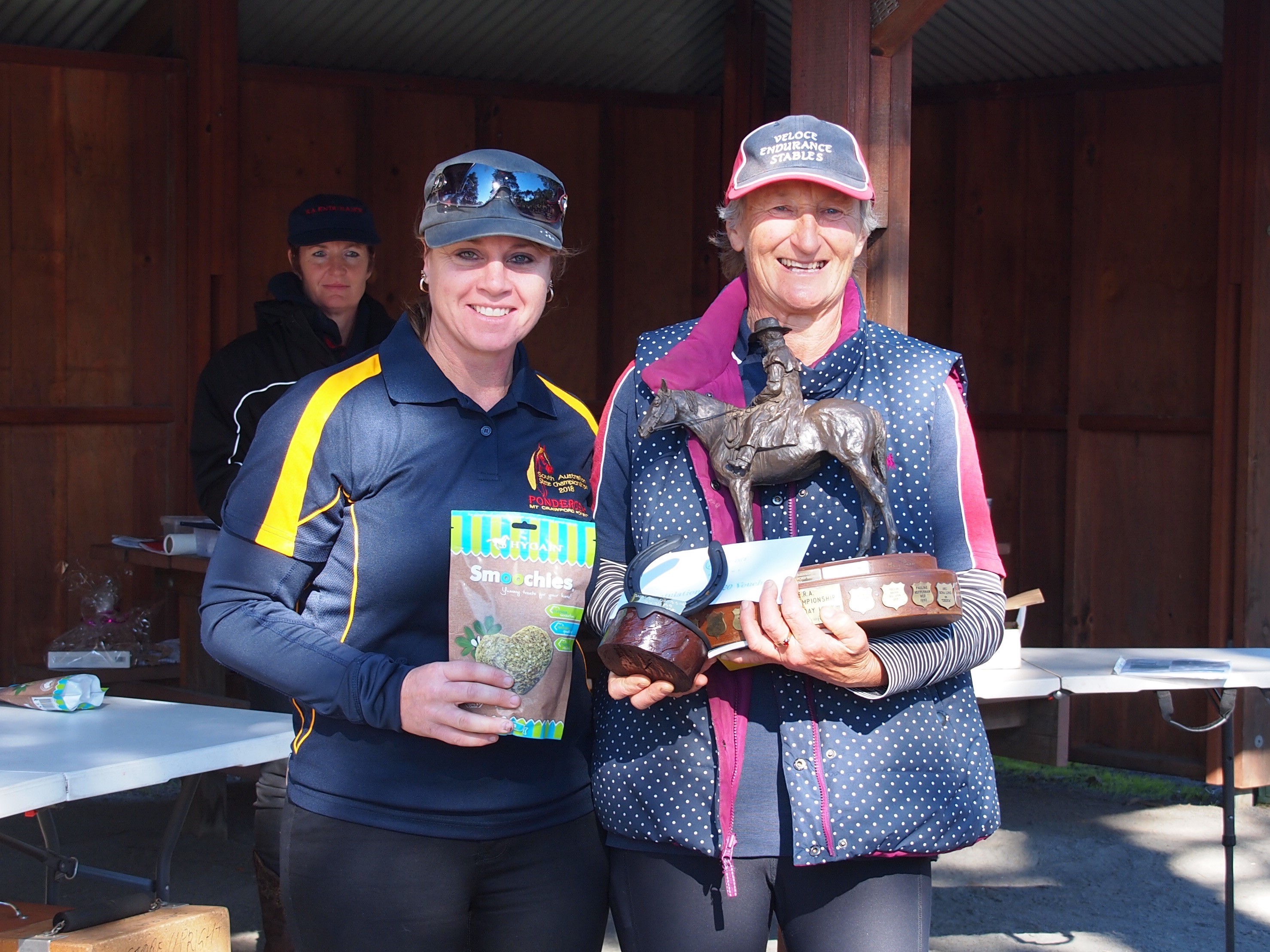 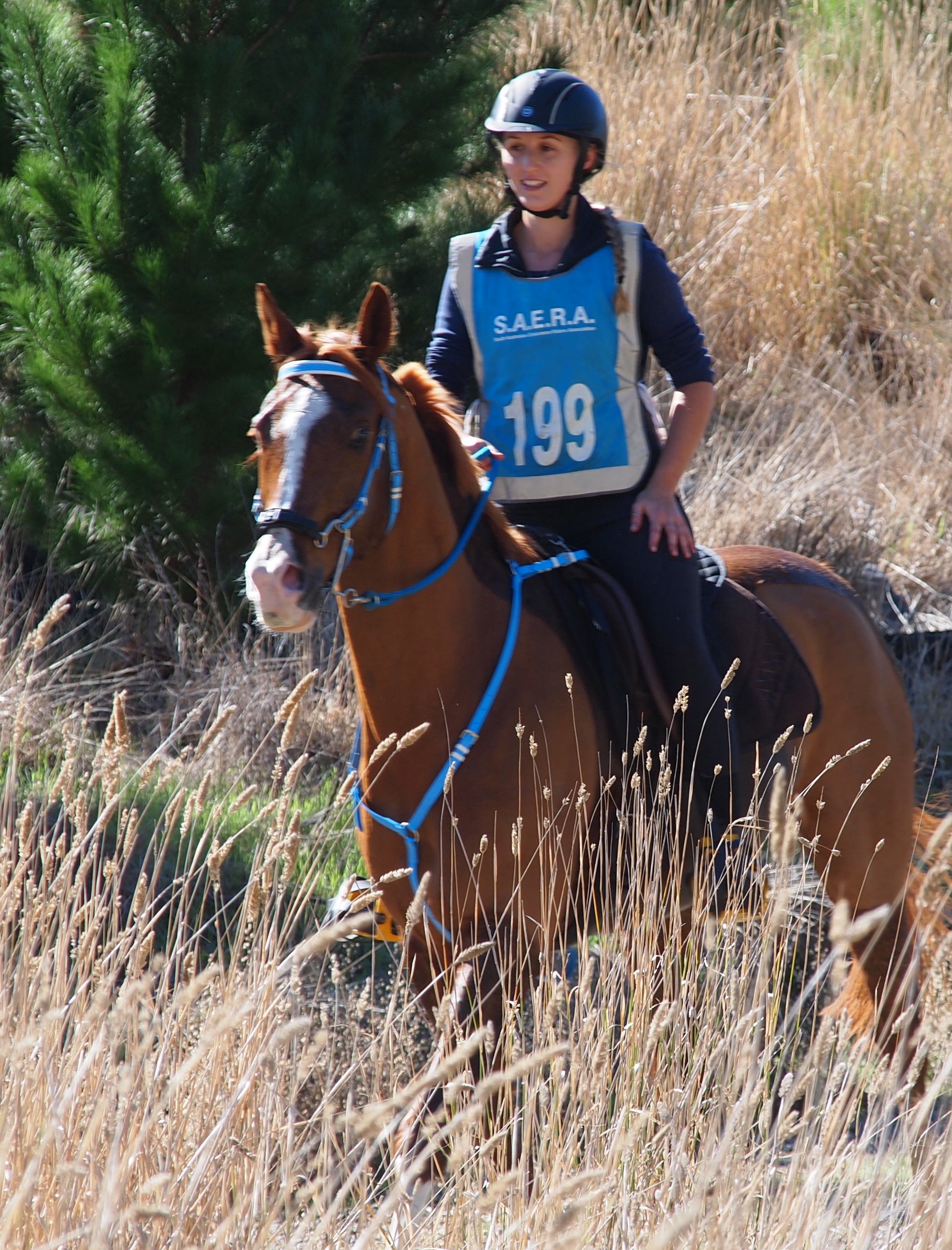